Upper reaches of the Arabian Gulf consist of different types of fine sediments including the vast Mesopotamia Plain sediments, tidal flat sediments and estuarine sabkha sediments. The height of the plain starts from zero meter and increases northwards to three meters with extremely gentle gradient. The vast plain to the north of the Arabian Gulf is drained by Shat Al-Arab (Shat means river in Iraqi slang language) and Khor Al-Zubair (Khor means estuary). The former drains the extreme eastern part of the plain; whereas, the latter drains the western part. Shat Al-Arab is the resultant of confluence of the Tigris and Euphrates rivers near Al-Qurna town; about 160 km north of the Arabian Gulf mouth at Al-Fao town; whereas, the length of Khor Al-Zubair is about 50 km; as measured from Um Qasir Harbor. The drainage system around Khor Al-Zubair is extremely fine dendritic; whereas around Shat Al-Arab is almost parallel running from both sides of the river towards the river; almost perpendicularly. The fine dendritic drainage around Khor Al-Zubair shows clear recent erosional activity, beside water divides, abandoned irrigation channels and dislocated irrigational channels and estuarine distributaries; all are good indication for a Neotectonic activity in the region. These may indicate the presence of subsurface anticlines, which may represent oil fields; since .tens of subsurface anticlines occur in near surroundings, which are oil fields 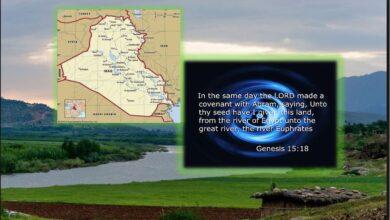 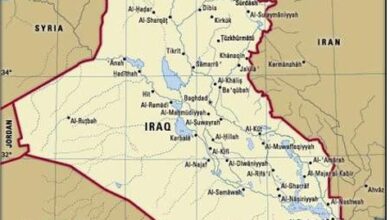 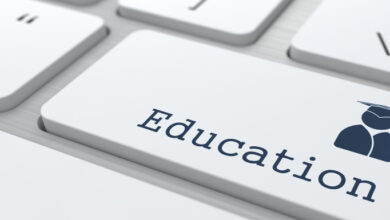 Status of education and higher education in Iraq after 2003 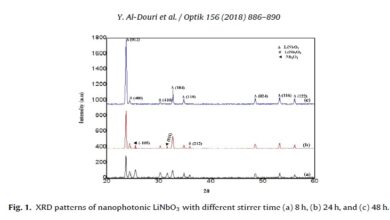