Climate Change which results from global warming is affecting the Tigris and Euphrates River basins in similar ways to all other parts of the Middle East and the East Mediterranean region. This contains also what is historically known as the “Fertile Crescent”, which is threatened in the same way as the other parts and may disappear altogether. The climate change is manifested in increased temperatures, reduced precipitation in addition to erratic weather patterns and decreased annual stream flow of the two rivers. These phenomena have been markedly noticed during the last decades of the last century. Studies show that these changes are linked also to the variations of North Atlantic Pressure Oscillation (NAO) induced by Global Climate Change. Modeling studies on the future trends, in trying to define the magnitude of the changes to be anticipated, reveal clearly that these negative impacts are continuous in the future. But, the widely ranging projections and interpretations of different sources depict an uncertain future for the basin’s climatic conditions and indicate the need for further modeling studies to reach more definitive conclusions. These studies show however, a drastic decline of the Euphrates and Tigris water resources at the end of this century by something like (30 to 70) %; as compared to their resources in the last three decades of the previous century. The wide variations in the projections emphasize the need of further future work on this matter. All in all, these studies should bring alarm to all responsible governments in the region to resort to long range planning by adopting rational policies in soils and water resources management to mitigate the adverse impacts that could hit human societies in these events. 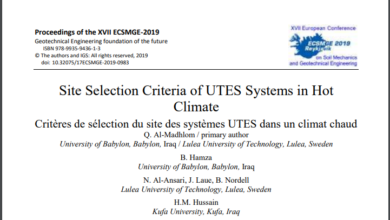 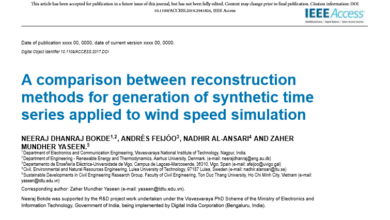 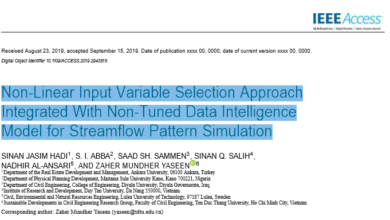