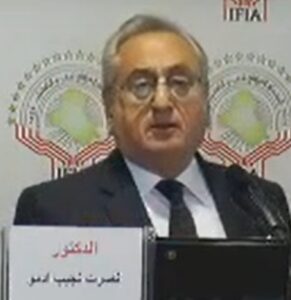 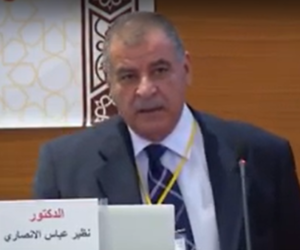 The Achaemenid Empire collapsed after the failure of King Darius III to stop the sweeping advance of Alexander in Anatolia towards Persia. Therefore, Alexander entered Babylon in 331 BC before advancing into the heartland of Persia itself and occupying its other major cities and advancing from there into India. At this point, begins to describe the period of the Greek domination at the return of Alexander to Babylon, which was followed, later on by yet another period of Persian domination of Mesopotamia.

Tectonics and Neotectonics of the Mesopotamian Plain