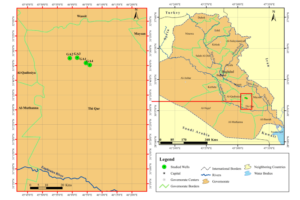 Constructing a static reservoir model or a 3D geological model is a widely used modern tool to employ subsurface information expose the setting and properties of hydrocarbon reservoirs. The current study attempts to build a 3D reservoir model of the Yamama Formation (an important oil reservoir in Southern Iraq), from digital logs data and drilling information. This would lead to a better understanding of the relationships between different reservoir elements, then expose many characteristics of the reservoir, such as the facies distribution and petrophysical properties. The data of the Yamama Formation (Early Cretaceous Carbonates) were taken from four wells of Gharraf Oilfield, Southern Iraq (GA-1, GA-2, GA-3, and GA-4). The adopted modeling approach consists of a series of steps starting with a preliminary analysis of data, followed by interpretation of these data, and terminated by geostatistical methods for building the structural model. The modeling was assisted by defining the top of each layer detected by wireline logs and final well reports of each studied well. The results of the study encompass four microfacies distributed between Inner Ramp and Mid Ramp environments. The followed 3D geological modeling scheme was capable to visualize the distribution of petrophysical properties, and the classification of Yamama Formation into several layers or reservoir units (Y1 to Y5), and thirteen subdivisions (minor units). The model could also define the places where effective porosity was enhanced. The process of Pillar Gridding, a step within the modeling, showed that the Yamama Formation is composed of two domes. The constructed model was helpful, based on the evaluation of petrophysical parameters, then to point out the most important reservoir zone (Zone Y3_top) that has Effective Porosity of (13.6%) and water saturation of around (10.6%). 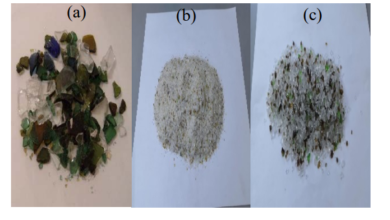 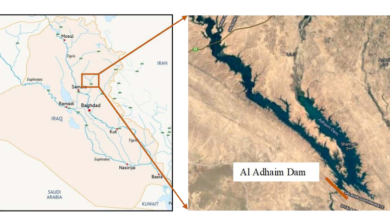 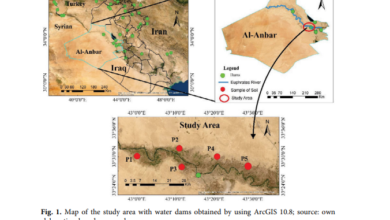 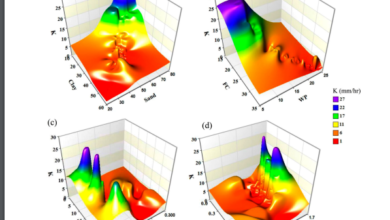