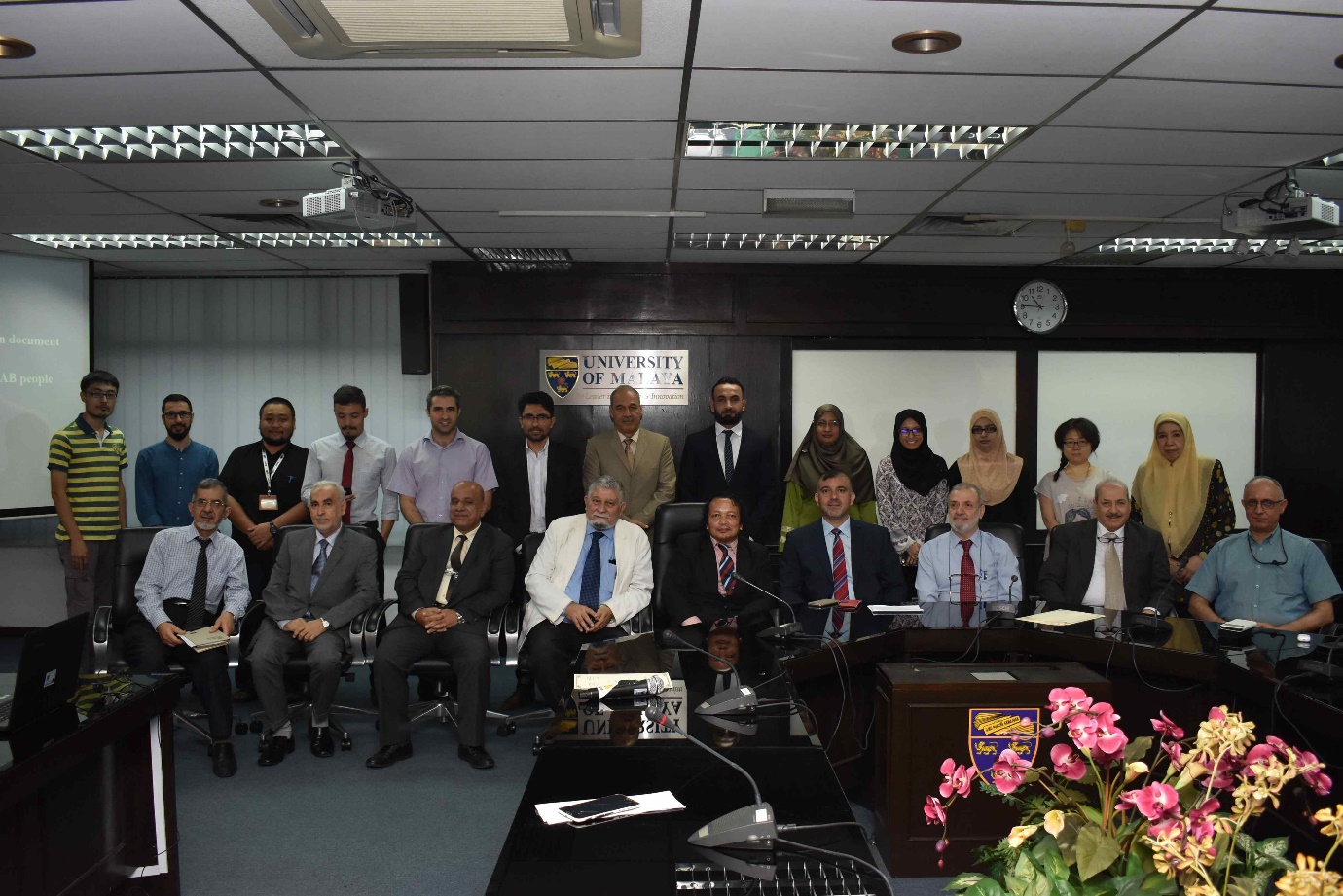 KUALA LUMPUR, Dec 28 (Bernama) — The road to recovery for Iraqi after the war has been a long struggle due to a massive exodus of professionals, intellectuals and other skilled talents to other countries, says an academician from Iraq.

The Iraqi government and its people are still struggling to rebuild the war shattered and conflict ridden country of some 38 million due to the significant loss in the number of the country’s “best and brightest” who are now outside of Iraq, said Prof Dr Yarub Al-Douri, a member of the Iraqi Forum for Intellectuals and Academics (IFIA).

According to Dr Yarub, who is IFIA’s Committee member for Higher Education and Scientific Research, a dearth of ideas following the massive brain drain is a major factor affecting the country’s rebuilding process and development.

“There is no (constructive) activity inside Iraq, not many intellectuals or scholars, and even professors in Iraq who could contribute ideas to rebuild the nation after the war in 2003,” he said.

Dr Yarub said among other factors, rampant corruption was also contributing to the impeded progress in nation building.

The Iraqi people cannot fight this problem alone, and do need help from the international community, he said.

He said the country now faced a shortage engineers, skilled workers and scholars with a majority of them already engaged outside the country.

With many capable Iraqis now scattered around the world, IFIA has been playing the role of gathering these talents to assist in the rebuilding of Iraq, he said.

Dr Yarub pointed out that many infrastructures including in the capital city of Baghdad had been destroyed and for now there was no clear plan to restore Iraq’s historical sites and cities like Baghdad, which was once the landmark of world civilisation.

Baghdad is not only the capital of Iraq today but was the capital of the famed Abbasid dynasty 1,000 years ago, where Muslim and non-Muslim scholars in the fields of mathematics, physics and science around the world had gathered to learn, trade as well as for cultural exchange.

On the symposium, Dr Yarub said it was a platform to explain the current situation in Iraq to the world and Malaysians following the US invasion in 2003. The symposium gave an insight into what is happening in the country in terms of education and health as well as issues affecting its growth such as poverty and corruption.

Presented by six Iraqi speakers, the symposium was the first event held following a Memorandum of Understanding (MoU) signed between IFIA and University of Malaya recently.

IFIA is an independent foundation established in 2014 and headquartered temporarily in Turkey. Its objective is to voice out the aspirations of the Iraqi people and reach out to the world in contributing to the rebuilding process of Iraq.